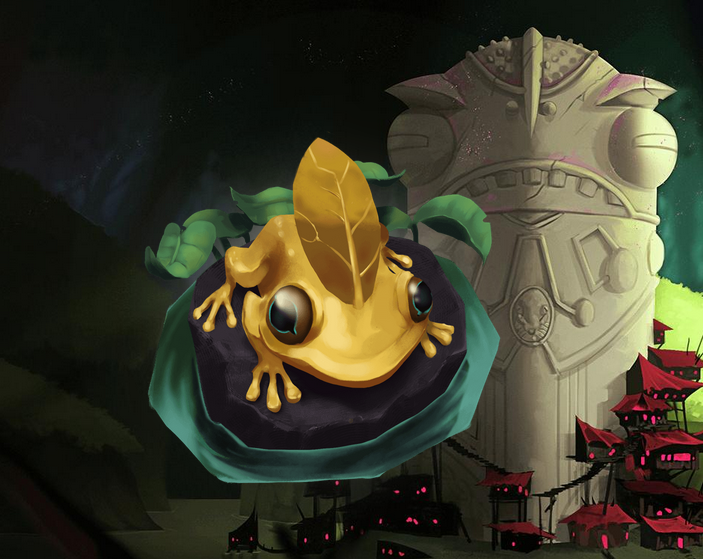 As I delve further into editing my novel (a task as mind-boggling in its immensity as I am new to it), I figure it’s time to look back on how I got here. The key point is that I got here quickly, writing an average of two thousand words a day over two months – and I’m confident that I wouldn’t have maintained that pace without the website 4thewords.

They’re not giving me anything to say this. I honestly couldn’t be more grateful to the development team for the website they’ve built, the community that’s grown around it and the positive atmosphere that permeates it. I’ve been stunned by how much content has been released since I joined in November for NaNoWriMo and the quality of the content they release is only growing.

Wait, I’m getting ahead of myself.

4thewords is a writing website that functions a tiny bit like Habitica in that you can complete quests and kit out your character by acheiving certain goals. In most cases, these goals are writing sprints of varying times and word counts in the form of monsters. By choosing to battle one, you choose to write that many words within the time limit. Winning means prizes, and chaining together monsters for quests can lead to greater reward.

It also has a social side to it, with a lot of friendly writers hanging out in the forums to offer advice, bounce ideas off and just have a nice natter with. When an event comes around, the community draws together for communal goals, striving for total word counts and monsters defeated across the site to unlock the next stages.

Even if there was no more to 4thewords than its battling system, it would be ideal motivation. The community is the icing on the cake.

What is it most useful for?

At the moment, 4thewords is most useful for getting words down on paper. Editing is something the developers plan to cater for at some point soon, though, so I’m eagerly looking forwards to seeing how they implement tracking for it.

The writing form doesn’t really matter. Short stories, novels, blog posts, emails… anything you want to write, 4thewords is good for it. Its project system lets you organise files into separate areas to keep track of, so you can use some as categories (e.g. blog posts) and some as full-blown projects (e.g. a novel). The best part about this is that you can attribute a writing goal to each project, specifying the number of words you want to write by a certain date. You have to write 444 words a day to maintain a streak in 4thewords (more on that in a minute), but the project goal will tell you how many words you should write per day for that goal in particular. If you don’t want a goal associated with a particular project, you can also set a general goal from your profile.

What’s this about streaks?

4thewords bases itself around the idea of habits – and habits are powerful. Part of customising your avatar in 4thewords is choosing wings which, unlike all other cosmetic items, can only be unlocked by maintaining a streak across consecutive days. It’s very effective at keeping you coming back, but you don’t have to let it stress you if you’re too busy or tired to make a day. You can either log into the site on that day and mark it as part of your streak for free, or you can use the currency of stempos to block out days in advance or in retrospect.

I know, I said the dirty word: currency. But stempos are okay to get hold of: you can earn them as part of normal gameplay and use them to reward yourself with days off; you can buy packs of them with crystals (bought for real money); or you can obtain them as part of a subscription bundle. More about that later.

Even if your time doesn’t allow for a consistent streak, I’d say the cosmetic rewards 4thewords gives you and the lure of its storyline and quests is enough for decent motivation. It’s certainly better than logging into a blank Word document every day.

How does it tie in with other tools?

Speaking of Word documents, how exactly does 4thewords tie in with other tools? This is often a matter of personal preference, but we can at least start with what might be a common ask: Grammarly. While it doesn’t work in the site’s normal view, it does become active when you enter full-screen mode. Full-screen mode is also pretty useful for you eyes, as you can adjust the background and font colours however best suits you. I make it all a lovely shade of brown because my screen tint doesn’t quite get the job done well enough otherwise.

In the course of normal use, 4thewords is my temporary word dump. When I was writing my novel, each scene was a file organised into chapters within a project. Every time I finished a scene, I pasted it into a separate Word document. Some people say they have formatting problems working this way, but I haven’t encountered any (apart from a random space it seems to insert at the beginning of each file, but I can always delete that if I remember).

When I write short stories, the same happens. I write them up on 4thewords so I get the live word count, then I paste them wherever they’re meant to go. Unlike WordPress, 4thewords hasn’t deleted anything I’ve written.

Now that I’m editing, things are a little different. If I’m writing a new scene or editing one to use a different PoV, I make a temporary scene in 4thewords for live tracking. If I’m just editing, though, I use a lorem-ipsum generator to paste in the number of words I think it’s worth. Letting pasted text count towards your total is an optional setting, but I always keep it turned on, as it’s pretty useful.

Because you can use pasted words, you could feasibly use 4thewords to track any goal. It works best for live writing, but as long as you can assign equivalent words, you can use it for anything.

Can you read things?

If you fancy taking a break from writing or if you’re not a writer at all, you can use 4thewords to read. By default, projects are private. You can make them visible to anyone with a certain link, which is useful for giving to friends and beta readers, or you can make them completely public. When that happens, the project is put up on 4thewords’ reading section for anyone to see. I’ll admit I’ve been so busy writing that I haven’t had chance to read anything yet, but I’ve got a few titles saved on my reading list to look at later.

I love 4thewords’ events. When I first joined, it was NaNoWriMo, and a meteorite had landed in the valley. Over the course of the month, we completed quests, defeated monsters and boosted our wordcounts to unlock new event areas, with plenty of loot along the way. Considering NaNoWriMo is possibly the writing event of the year, I expected everything else to pale in comparison. But the events since, no matter their size (some last a little over a day, some last a month), have been amazing. I particularly loved the leap-year event, which saw an incredibly cute family of ducks descend upon the valley.

The event running at the moment is one of the month-long ones. The Raina River festival has so far seen us explore new areas, unlock tonnes of cool gear and spot some gorgeous monsters. My favourite is the gold frog, Kuldoro. There’s also an ongoing event called the Wild Hunt, which gives you objectives to complete at any time.

The roadmap looks brilliant, and I’m as excited to discover where it goes next as I am to keep my wordcount going. I want those feathery wings, dammit!

If you think you’d like to give 4thewords a try based on everything I’ve said, it’s simple enough. Just head over to the website and create an account. (If you want, you can use my referral code ARMJR78189 to give us both the possibility of free goodies.) I’m pretty sure that gives you a month-long free trial, but if not, you have the following subscription options:

(Bear in mind that you can earn crystals through gameplay, so may not have to spend as much as I state. There’s also a community pool you can enter into if you just don’t have the money available – other members buy subscriptions to contribute to this community pool, and they’re given out to people on the list. Coming up to the start of the year, there are also some bundles offering subscription time with a host of other benefits. Unfortunately I can’t remember how much they cost.)

And that’s 4thewords! If you do sign up, I hope you find it as useful as I have.